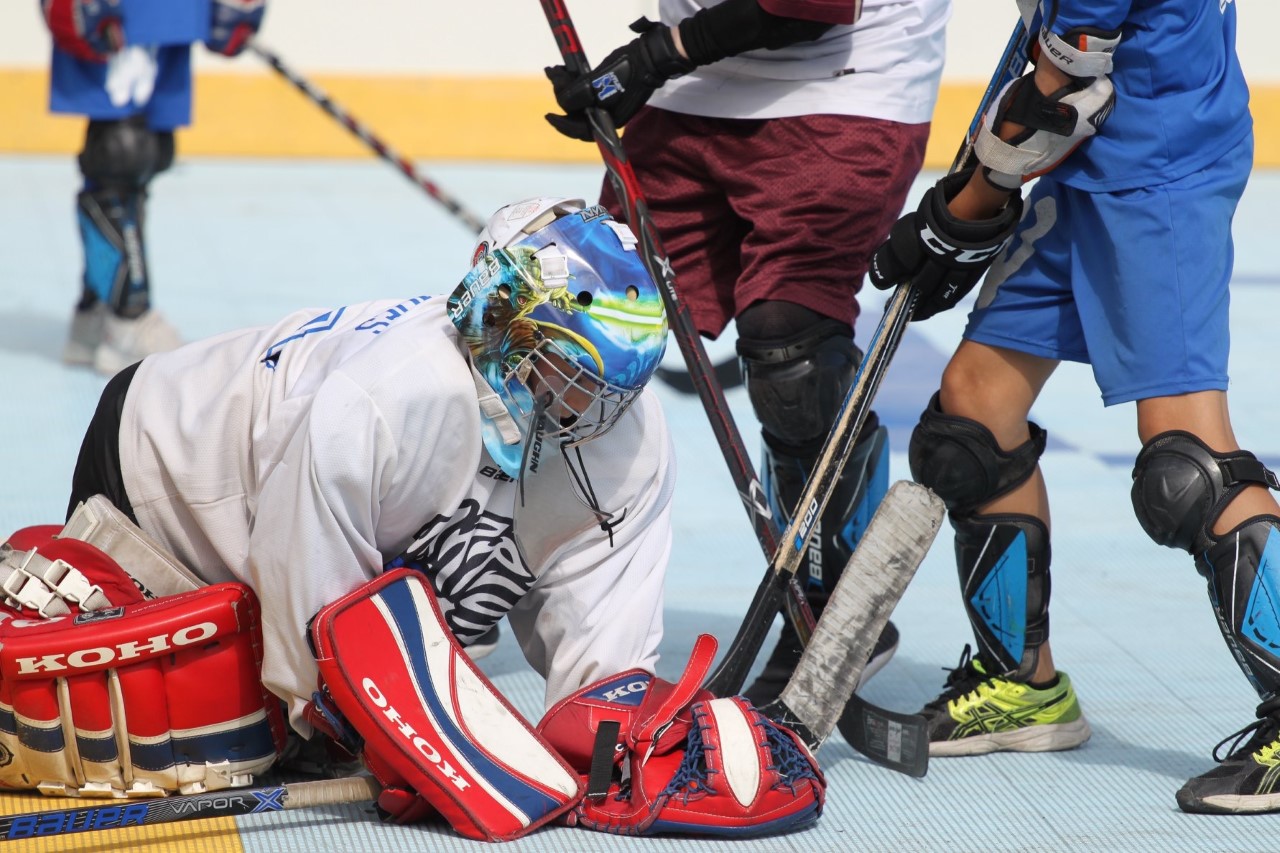 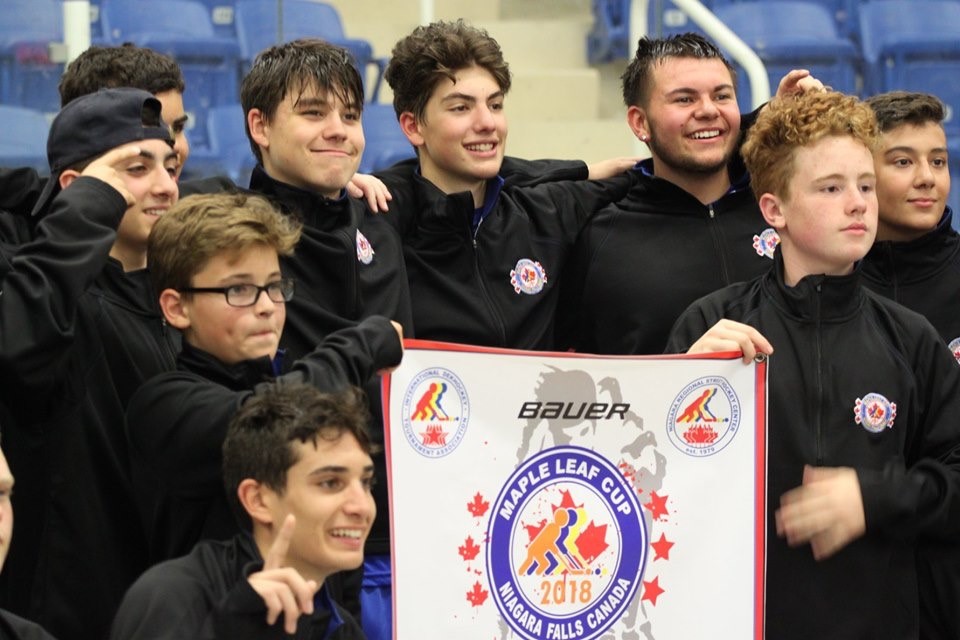 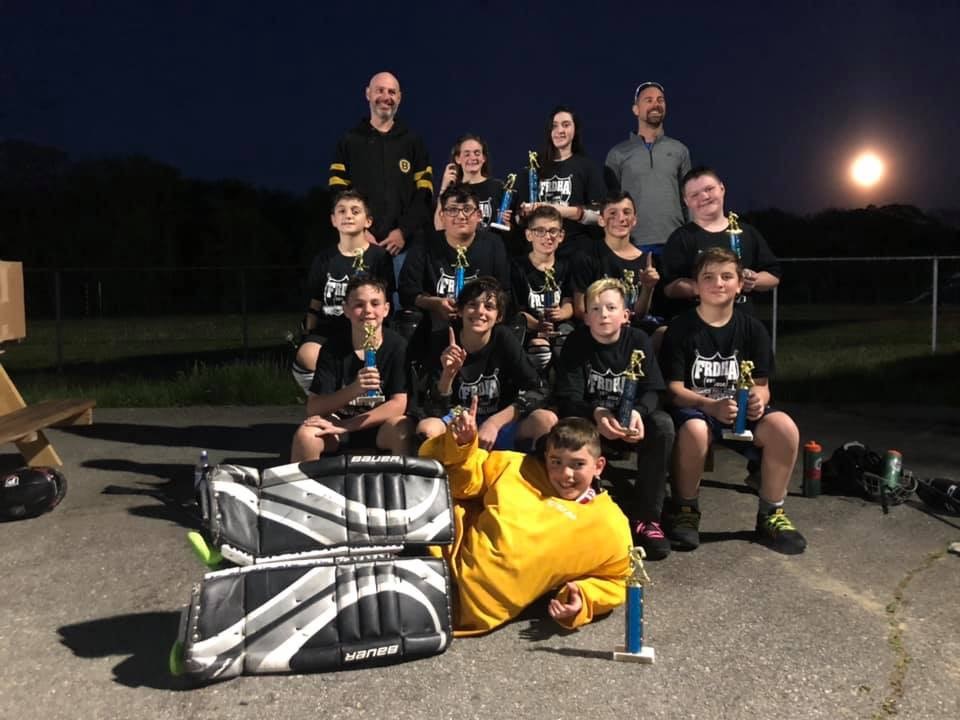 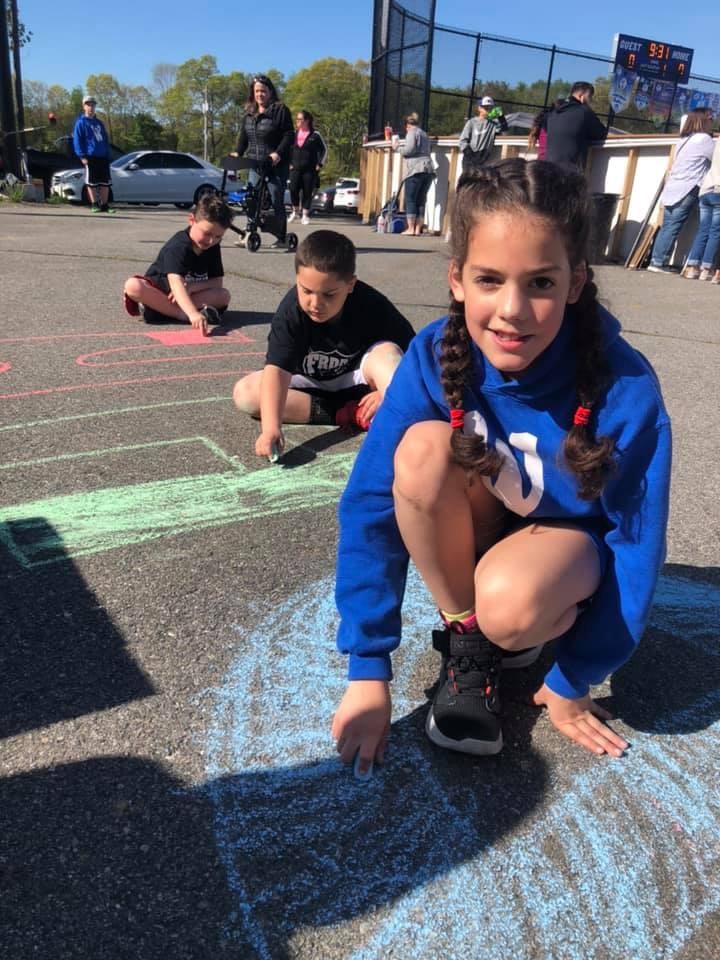 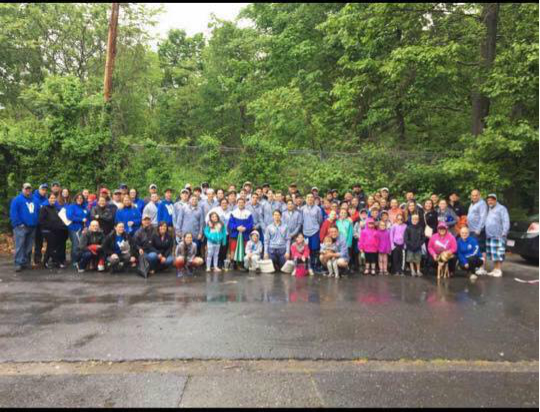 In 2014, the Spindle City Warriors were established as the first youth travel dek hockey team from the Greater Fall River area. The team started with twelve kids from the ages of 6-9 and one coach. Over time, the team grew from one team to now three with a total of 40 children and 9 coaches who provide kids with a safe environment to play dek hockey.

Within the first two years, a board of directors was formed to help the program grow. Our vision has always been to become more than just a travel program. The board of directors formed the now Fall River Dek Hockey Association (FRDHA). They took the necessary steps and became a 501c3 in early 2016.

The board in its entirety has the same vision. We have always had and continue to have, the intentions of running a fair and safe league that instills the core values of respect, discipline, and teamwork in all children. At the end of the day, the main goal of FRDHA is to create great memories for as many children as possible.

Keep up to date